Welcome to the official website of the Consulate General of the S.R. of Vietnam in Sydney, Australia 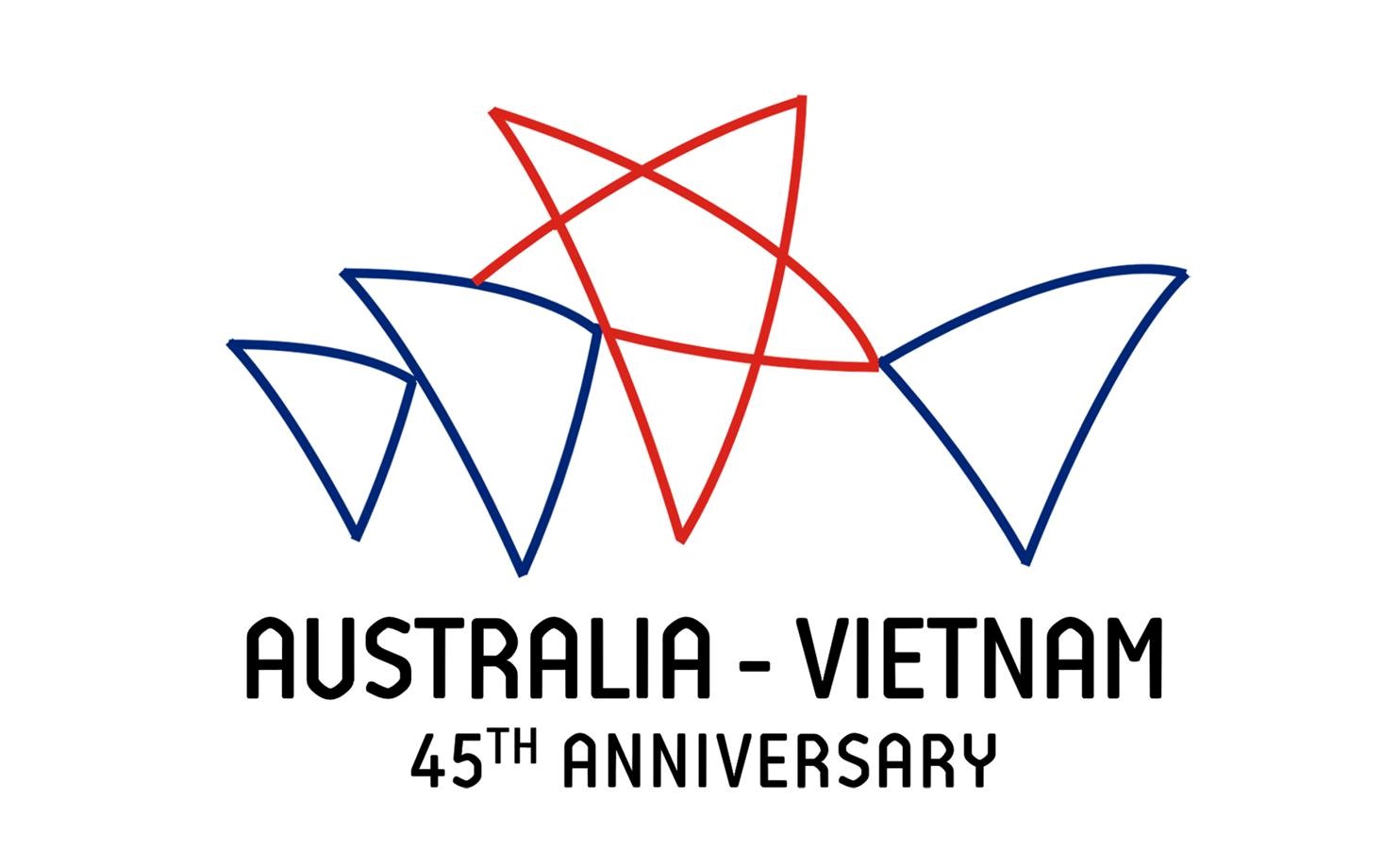 2018 marked the 45th anniversary of diplomatic relationship between Australia and Vietnam.  Through the Whitlam government in February 1973 Australia became one of the first Western nations to establish formal bilateral ties with the Socialist Republic of Vietnam.  Over the last 45 years, the two countries have benefitted from increasing linkage in the areas of trade, immigration and exchange of culture, financial aid and foreign direct investment. Today, the Vietnamese community in Australia is vibrant and contributes significantly to Australia’s labour force and economic development.

The General Consulate of the Socialist Republic of Vietnam in Sydney is committed to:

► Contributing to the formulation and implementation of Vietnam's foreign policy to advance our national interests. We do so by providing the Government of Vietnam with reporting and analysis of political and economic developments in states of New South Wales, Queensland, South Australia, and Tasmania;

► Making friends and being a responsible and constructive member of the international community. This includes deepening bilateral ties with Australian. We also work to promote and expand Vietnam’s trade and economic relationship with Australia firms and people, and to reach out to the public to promote the beauty of Vietnam; and​

► Providing efficient and responsive consular assistance and visa services to Vietnamese in Australia as well as internationals citizens who wish to pay a visit to Vietnam.